Any surgery that involves is performe inside or on the outside of the nose is called Nasal surgery.

Nasal obstruction results from anatomic and functional problems, which cause dysfunctional airflow in the upper airway. Therefore playing a vital role in OSA and snoring and prevent CPAP use. The cause of nasal airflow problems is also due to deviated nasal septum, nasal polyps, enlarged nasal turbinate, and swollen nasal mucosa. Due to allergies, narrowing or collapse of the nasal openings, other irritants, or a combination of all.

Usually, Reconstructive, cosmetic surgery, nasal surgery is carrie out to accomplish the following:

Issues Treated with Sinus Surgery Include

It happens when a patient quits breathing during times of rest, generally because of blockage (hindrance) in the aviation route.

Location options may include:

Learn more about preparing for your surgery.

Anesthetic Options for Nose Surgery may Include

Side effects of Nasal Surgery

Following are some of the possible short-term side effects of nasal surgery:

A Short Brief on After Effects of Nasal Surgery

Splints are two pieces of plastic that an ENT surgeon stitches inside the patient’s nose. Although they provide long-term results, they can cause temporary discomfort and difficulty in breathing through the nose.

ENT doctors prescribe pain killer medications after sinus surgery. If you avoid narcotics, you must feel free to use acetaminophen.

It is usual to experience slight bleeding after nasal surgery for a couple of days. You may dab your nose gently with a tissue but never blow your nose. The patient must avoid Advil, aspirin, NSAIDs (such as ibuprofen, Motrin, Aleve or naproxen) for approximately two weeks because they increase the risk of bleeding.

Nasal saline two sprays in each nostril four to five times a day for about two weeks. Nasal saline washes away all crusts, dried and clotted blood. Thus accelerating healing by cleaning the nose after surgery and maintaining a moist environment inside the nose.

Patients can resume routine activities after undergoing isolated nasal surgery. Regular walks reduce the risks of developing pneumonia or blood clots in the legs. However, patients must avoid strenuous exercise and activities because that shall increase swelling and cause bleeding.

What Are The Possible Complications Associate with Nasal Surgery?

Potential intricacies related with nasal medical procedure might incorporate, but are not limite to, the following:

Possible Complications that are associated with Rhinoplasty

Possible complications that are associate with Rhinoplasty include, but are not just limited to, the following list: 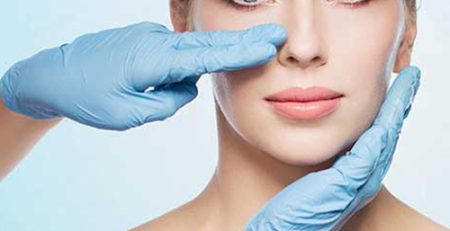 What is Rhinoplasty? Another name for Rhinoplasty is nose surgery. It involves changing the outer shaper or inner structure of... read more 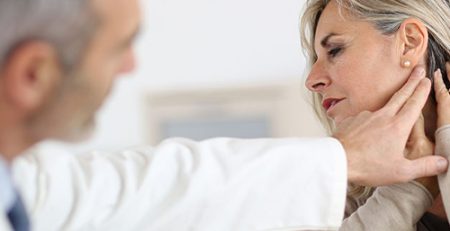 Why Consult An ENT Specialist

An otolaryngologist or an ENT doctor is a medical doctor that examines and operates ear, nose, and throat diseases.... read more 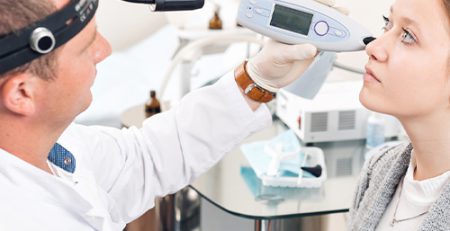 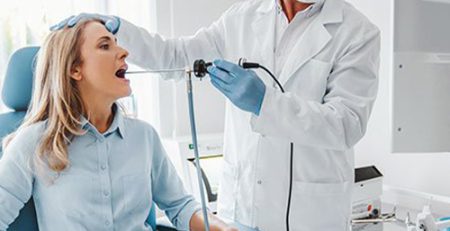 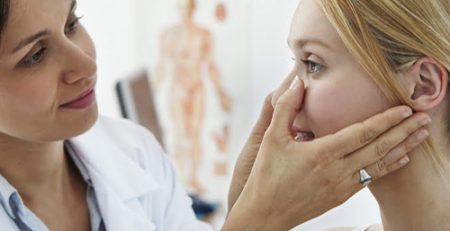 Sinusitis is a medical condition that causes inflammation or swelling in the tissue lining area of sinuses. Sinuses are... read more